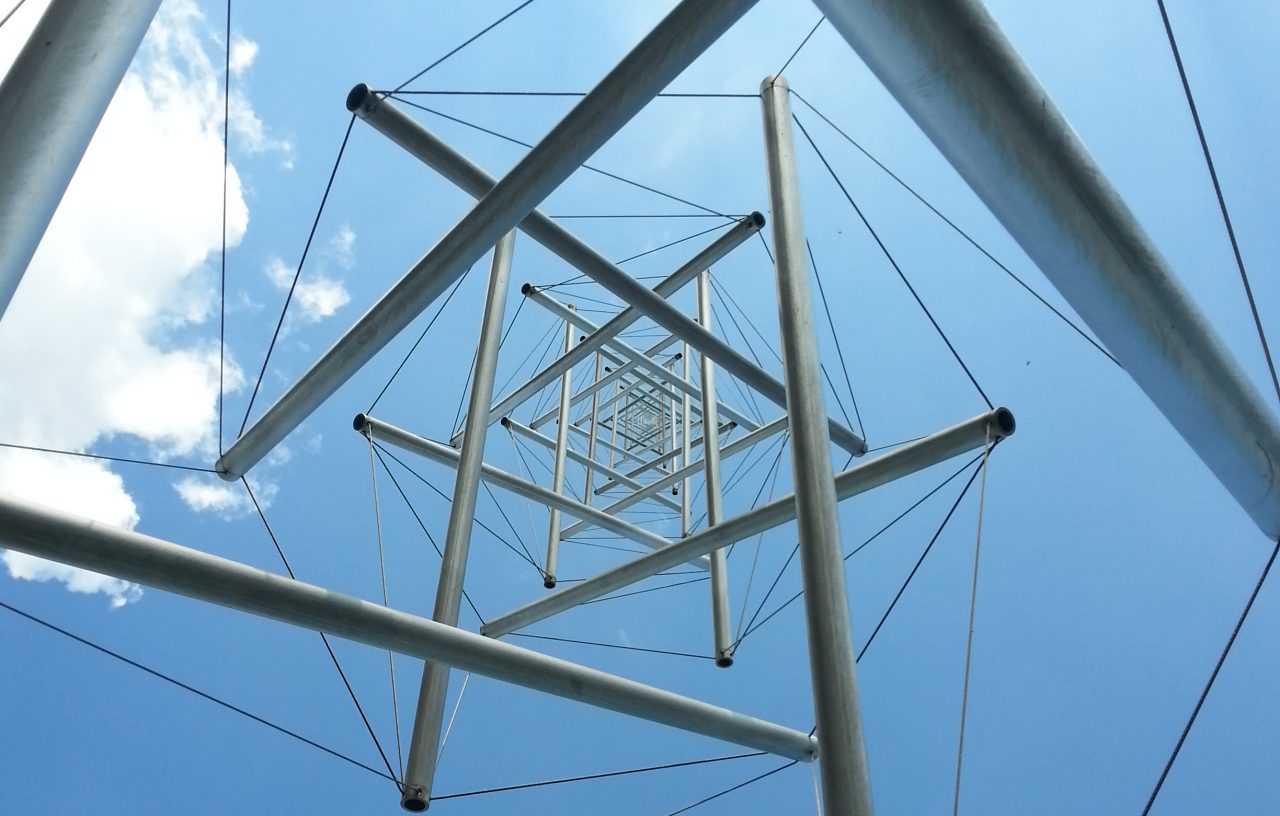 Red Clocks is a disturbing but all too probable dystopia: a fictional frightening American society for women in which only a few subsequent presidents have successfully passed laws that restrict reproductive freedom to a minimum and reverse women’s rights to an abortion. A pink wall has been built on the American-Canadian border to prevent women from having an abortion there. Illegal abortion is considered murder. Soon single parent adoption will be prohibited too thanks to the ‘Every child deserves two’-law. Women in this society struggle with every aspect of motherhood: having given it up, trying to become one, trying to get rid of it, trying to survive it. Women’s lives are found to be interwoven along the lines of these struggles and ancient knowledge becomes the target of a modern witch hunt. Sacrifices in this world are all over the place, but – not surprisingly – mainly brought by and expected and demanded from women.  Intriguing! See a review in the Guardian here.