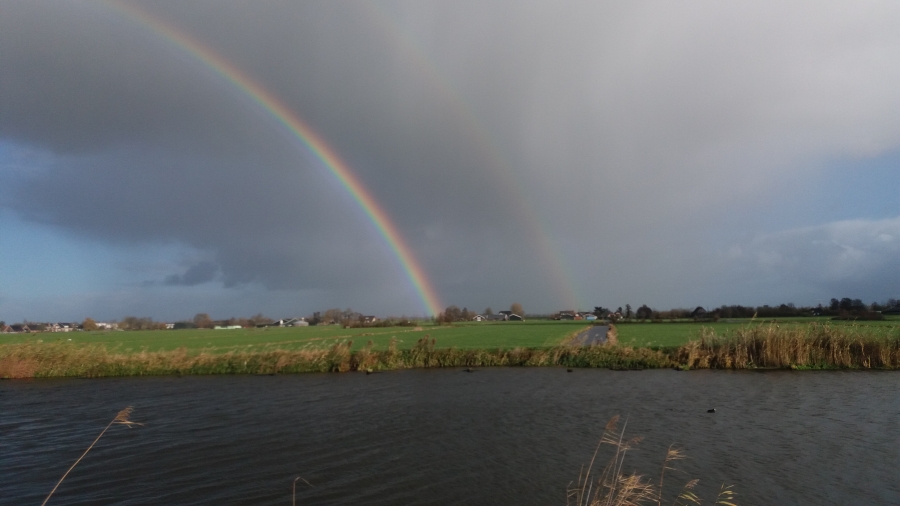 A brief explanation of a meaningful concept

For as long as I can remember I am fascinated by people who make sacrifices. Not the heroic figures or fools, neither those who are sacrificed by others, as ‘martyrs’, ‘collateral damage’, or ‘the price we need to pay for [whatever]’. No, not them. I am fascinated by those ordinary people who are generous, who are giving, without any expectation of a return. A return is often not even on their mind. These people do not calculate, are no bookkeepers. When their sacrifices are mentioned, they usually say something like: ‘It is self-evident’, ‘But of course’, or ‘I would not want it any other way’. They want what is best for the other and they enjoy another’s happiness. And they are willing to give up a lot, even to the point of giving up themselves, for this.

Contrary to many, if I let myself be guided by the responses I have received on my research, I know quite a lot of sacrificing people. When I describe these people, others say: ‘But they benefit too! See: they enjoy the happiness of others!’ Or: ‘If they chose to give, it is what they want, and this is not sacrifice!’ This reduces what I consider as sacrifice to either an investment and return, or an autonomous decision. A reduction that fits exactly within our neoliberal framework that emphasizes exchange and autonomy. Here sacrifices (= investment) for one’s own goals (fame, success, money, honor, ‘feeling good’ = return) are largely accepted. And sacrifices for another person are hardly defensible. These are rather stupid, in the public eye.

I tend to disagree.

The people I see are often involved in any form of caregiving. And since these (still) are primarily women, there is a huge risk in (self-)sacrifice. For women are (still) the majority of those who are under-educated, under-paid, under-represented, under-researched, powerless, violated and exploited. Therefore – as I am well aware – any connection between care and self-sacrifice, and especially when there is also a hint to motherhood, is dangerous. One runs the risk of maintaining or enhancing powerful cultural images and expectations, and social patterns and obligations, that have for so long been oppressive to women, and continue to be.

Nevertheless I believe we should not reject self-sacrifice, but enquire, explore, scrutinize it in order to understand it and see it as it is. For rejecting or ignoring it is not helpful for understanding what happens socially and morally in caring, and when people sacrifice (themselves).

I have therefore researched my fascination in my PhD-thesis that is published by Peeters Publishers in Leuven (2015).

This is what others have said about my book:

Widespread injustice in care work means that sacrifice has not been a cherished norm in the ethics of care. Inge van Nistelrooij contests this thinking in her new book, where she contemplates how sacrifice might constitute care in valuable ways, and how it is a hermeneutically useful metaphor for conceptualising care.

The introduction opens with real and fictional examples of self-sacrifice that offer praxis in support of Van Nistelrooij’s thesis. […] The book’s seven chapters yield a dense interdisciplinary integration of philosophy, hermeneutics, theology, feminist theory and phenomenology, which may be both informative and also daunting for readers not wholly familiar with these genres. Culminating in an argument that reciprocity is not a precondition for care, and that sacrifice can be a source of mutual benefit and invisible dignity, Van Nistelrooij defends sacrifice by reconsidering frameworks of self, community, and meaning, and their chemistry.

A core premise is that once the self and community are understood as interdependent, self-sacrifice no longer entails inherent loss to the self, but can be a choice that constructs identity and community. Van Nistelrooij (p 32) posits: ‘If the self and other are related, the sacrifice is no longer necessarily on behalf of the other, but on behalf of the relation that is constitutive of the self ’s identity as well’. Phenomenology reveals a self both passive and possessive of agency, such that events and situations crash into one’s reality, entering to the self without expectation or guarantee, with ambiguous meaning and outcome; yet, to sacrifice oneself can be a chosen moral good, and ‘gift’. […]

It is mistaken both to understand care as a ‘see-saw’, where one benefits only when another loses, and to construe the essence of care as requiring a scorecared: ‘the sharing of life is central, and bookkeeping is out of order’ (p.269). The news is bittersweet. Care is both ‘een last en een lust’ – ‘a burden and a good’ – yet, at the same time, there are no guarantees, and caregiving involves inevitable loss (p. 291).